There are numerous different welfare concerns facing farm animals during their time on a farm. While some of these issues can be specific to a particular species, some can be experienced by any farm animal.

The large-scale farming of animals is a controversial issue. There's often concern that by increasing the size of a farm, the welfare of the animals will inevitably suffer and they'll be viewed as mere commodities.

Animal welfare is particularly concerning where conditions or management aren't good enough. But this is the case for all sizes of farm - large or small. It's not the scale of production that, in itself, has an impact on welfare, but the conditions that the animals are kept in.

Find out more about our position on this issue, and what we're doing to improve the welfare of animals on farms of every size, by reading our guide to large-scale farming.

We're worried about the widespread use of antimicrobials, and in particular antibiotics. Some antibiotics are becoming less effective at curing bacterial infections, and this must be addressed to safeguard the health of humans and animals in the future.

We believe that antibiotics should only be used when necessary, and always be used responsibly. Find out more in our guide to antimicrobial resistance. 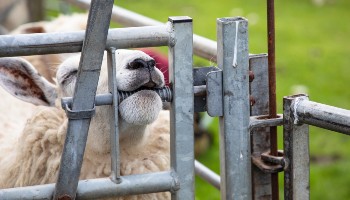 Information about farm animal slaughter and our work to try to improve animal welfare at this time. 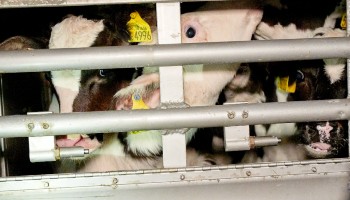 Information on live transport and our work to try to improve animal welfare. 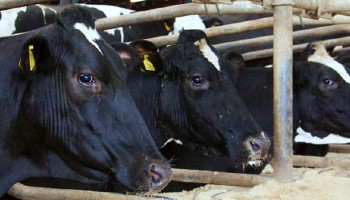 Find out more about dairy cows.